Are You Talking To Yourself?

“And David was greatly distressed; for the people spoke of stoning him… but David encouraged himself in the Lord his God.” – 1 Sam. 30:6

I know it sounds crazy but in reality we ALL talk to ourselves! I believe there is an acceptable time to talk to yourself. In fact, there is a time when talking to yourself is vitally important – and this is when you are discouraged.

We learn this truth from King David, who faced an overwhelming amount of adversity during his journey through life. One of his worst moments is recorded in 1 Samuel 30, when the Amalekites raided his camp, burned his army’s possessions and kidnapped all the women and children. The loss was bad enough, but then David’s men turned on him and threatened to stone him. Things went from bad to worse.

Yet everything in David’s situation turned around dramatically after his unusual self-counseling session. David’s spiritual batteries were recharged, his demoralized army was miraculously remobilized and the men recovered all that the enemy had stolen. How did David encourage himself? The Bible doesn’t tell us his choice of words. But we know from reading the Psalms that David had certain patterns in prayer, and that he did not always direct his words to God. Sometimes he praised the Lord, and sometimes he spoke directly to his own weary soul.

In Psalm 27, David says he went to “the secret place” – his private haven of prayer – and there he offered shouts of praise. He became bold and rambunctious in God’s presence. He knew that in times of discouragement, when dark clouds of depression seem to smother all hope, we must open our mouths and turn up the volume. Praise, especially the loud variety, is the best way to break the chains of doubt, fear, worry and despair!

You and I can also speak God’s truth into our situation by making faith declarations. David said in Psalm 103:1, “Bless the Lord, O my soul, and all that is within me, bless the Lord!”

He commanded his emotions to rejoice. He reminded his weary soul that God was greater than his enemies. He talked to himself in order to remind his doubting heart that God’s promises are certain.

Are you in the midst of a personal crisis? Has the enemy raided your life and left a trail of havoc? Are you under a cloud of discouragement? Then go to your “secret place” and begin to praise the Lord with all your energy. Then, continue to confess your faith out loud. Begin to say things like this:

The Word of God has the power to revive you, no matter what you are going through. Speak His promises over your situation. Talk to yourself using HIS words. God is forever and faithful and true to His word!

Finding God’s Plan for Your Life 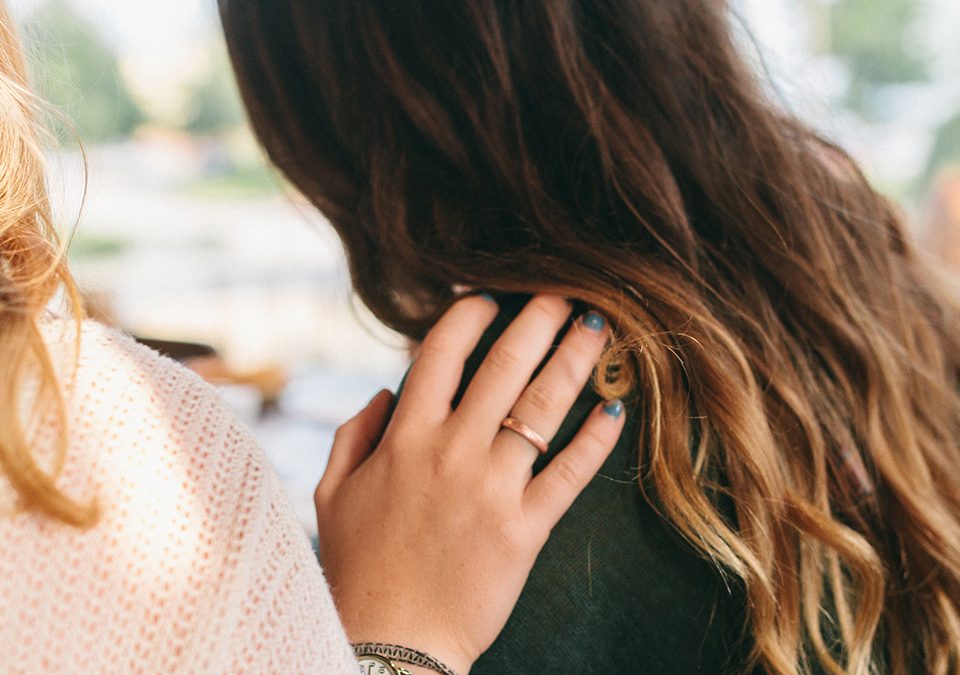 The Weapon of Compassion